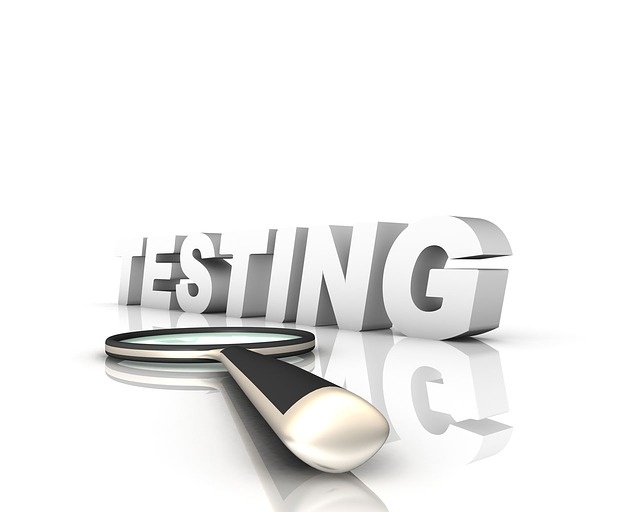 In this phase, the tools in the BUILD phase need to be tested that they satisfy the outputs from the DESIGN phase, such as the data reporting architecture and the IT architecture. Internal testing should be carried out first, and this may be supplemented through a pilot phase that is part of the data exchange project.

This testing phase may use dummy data so that it is not necessary to have a direct link between data production and the test. However:

The pilot should allow to fully test the functioning of the infrastructure, the correctness of SDMX messages produced by the infrastructure, and the mappings that were created. If the data provider does not participate to the pilot project, it is necessary to test the whole flow of data, in order to simulate the full data reporting.

The use of the "Issue log" that was created in the PLAN AND ORGANISE phase is crucial during testing as it can be used to track bug fixes and test cases.

Testing should continue until the issue log is empty, or it is decided to address lower-prioirity issues in the future, after the end of this project.  The implementation project may revisit earlier phases in the checklist (such as Design IT infrastructure, Map internal structural metadata to DSDs) in order to resolve the issues, before continuing with the testing.

Output of this phase: